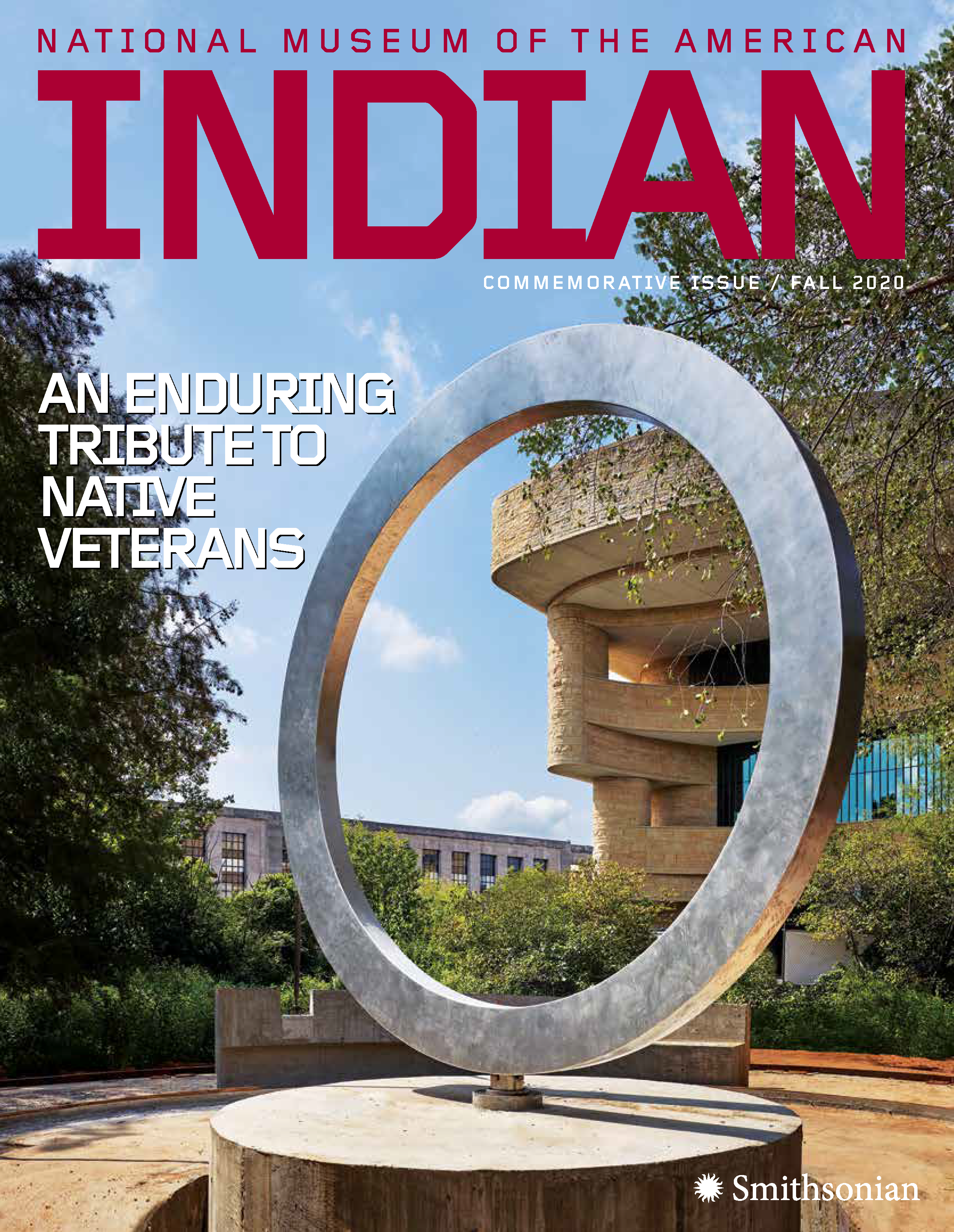 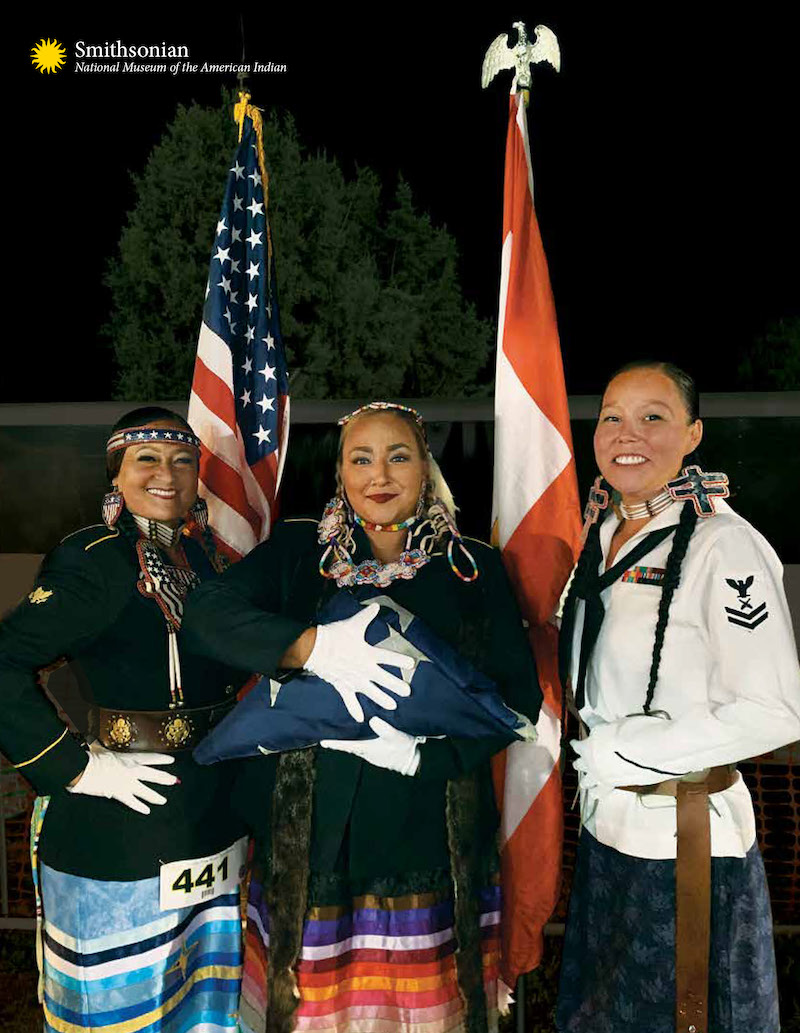 Front cover: The National Native American Veterans Memorial during construction on the grounds of the National Museum of the American Indian in Washington, D.C. 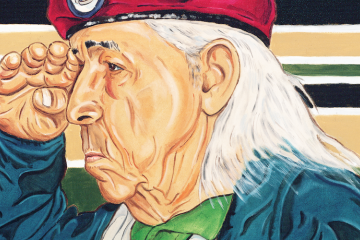 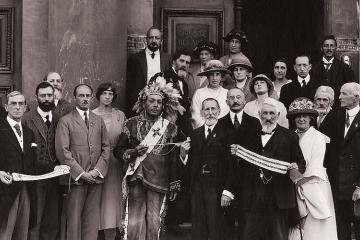 History
Peacemakers: Leaders Who Fought Against Wars and in Courts to Preserve Native Rights
Laurence M. Hauptman
Indigenous leaders who sought to make and keep peace between Native and other nations. 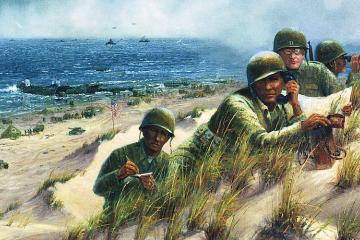 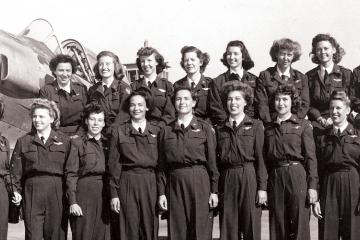 History
Women Warriors: Fighting on Many Fronts for the Right to Serve
Anne Bolen
Indigenous women fought and served on many fronts. 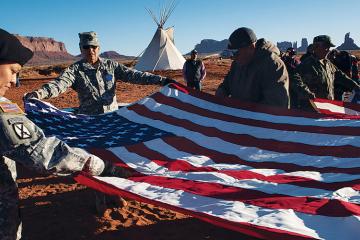 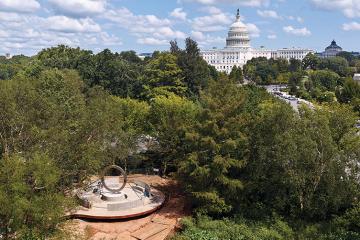 Inside NMAI
The Making of a Memorial: A Long-Overdue Tribute to Native Veterans' Monumental Military Service
Rebecca Head Trautmann
From concept to creation, the path to a national recognition of Indigenous veterans. 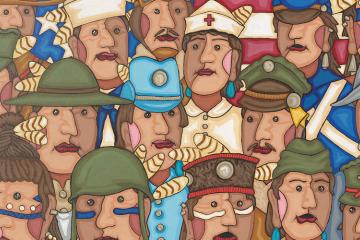