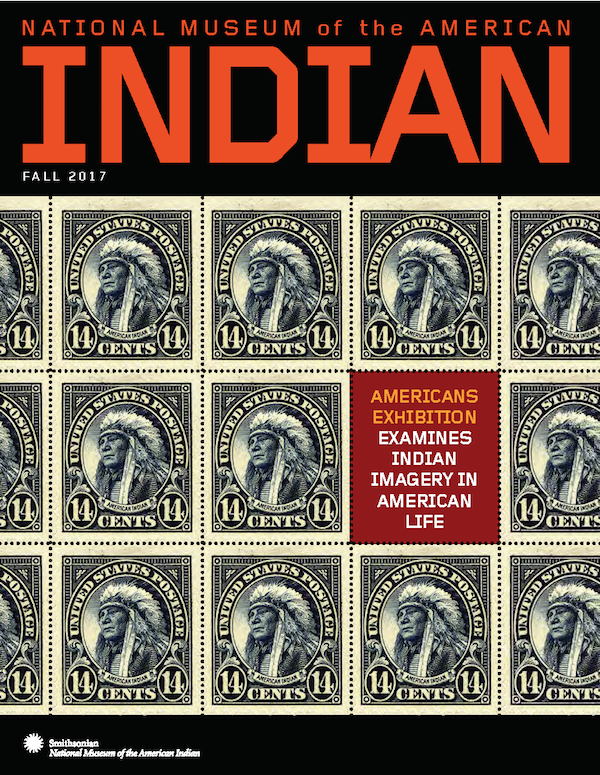 Already a familiar face in Washington, D.C., Sicangu (Brule) Lakota chief Mat ó Hé lo e a, or Hollow Horn Bear (c. 1850–1913) became the iconic, if unnamed, “American Indian” by 1923, when his likeness appeared on the new 14-cent U.S. postage stamp. He also appeared on the five-dollar bill, the first and only historic Native to be shown on U.S. paper currency. Hollow Horn Bear fought alongside Oglala Lakota Chief Red Cloud in Red Cloud’s War of 1866–68 and participated in the defeat of Gen. George A. Custer in the Battle of Little Big Horn in 1876. Yet he later served as a delegate to the federal government and marched in the inaugural parades of Theodore Roosevelt in 1905 and Woodrow Wilson in 1913. His transition from feared enemy to national symbol is one of the mysteries explored in the major new exhibit Americans, opening this fall at the National Museum of the American Indian on the National Mall. 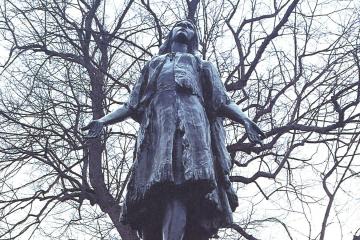 History
Marking the 400th Anniversary of Pocahontas’ Death
Cecile R. Ganteaume
Of Pocahontas’ Death March 21, 2017, was the 400th anniversary of Pocahontas’s death. She was about 22 years old when she died, and both her life and death were commemorated this past spring in London.[1] One key event – a three-day conference titled Pocahontas and after: Historical culture and transatlantic encounters, 1617–2017 – was organized by the University of London School of Advanced… 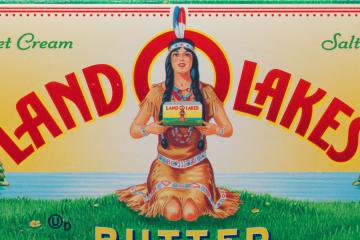 Art & Culture
Americans: Major New Exhibition Asks, Why Do Images of American Indians Permeate American Life?
Cecile R. Ganteaume
Moving beyond discussions about the politicization of visual culture in the United States, the Museum’s exhibition Americans (opening this fall in Washington, D.C.) delves deeply into the reasons behind this phenomenon. Whether viewed sweepingly or considered in detail, the exhibition’s central gallery, titled Indians Everywhere, reveals the historical extent of this imagery – its use began with… 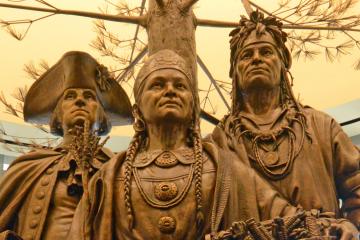 Current Affairs
A Light at the Museum: Bringing a Massive Bronze to Life
Dennis Zotigh
A new animation display at the NMAI – D.C.’s popular statue and meeting place Allies in War, Partners in Peace illuminates the role of the Oneida Indian Nation in supporting Gen. George Washington’s Continental Army. 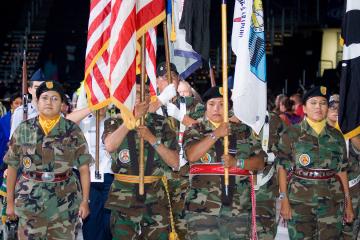 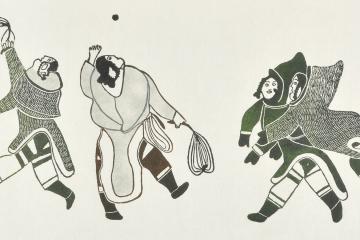 Art & Culture
It's Just Between Us
Joshua Voda
Three generations from one famous Cape Dorset, Nunavut, family of artists track changing attitudes of Canadian Inuit toward the modern world, and themselves. An impressive selection of their works is now on display at the George Gustav Heye Center in Lower Manhattan. 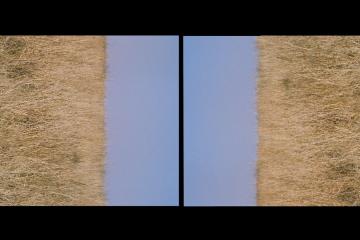 Art & Culture
Art That Moves
Kathleen Ash-Milby
Art transforms, translates, transgresses, transfixes and transcends. Most importantly, art moves. It moves our ideas and our ways of seeing as it moves from one way of being to another. Tradition likewise moves as it transmits beliefs and customs across time. 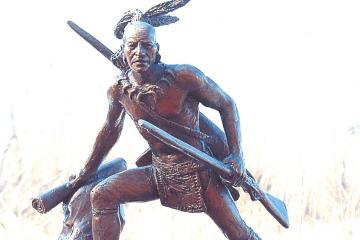 History
The Road to Kingsbridge: Daniel Nimham and the Stockbridge Indian Company in the American Revolution
Laurence M. Hauptman
The Redcoats took their revenge in a well-planned bloody ambush. Their targets were soldiers of the Stockbridge Mohican community, British allies in previous wars but now effective raiders for George Washington’s Continental Army, in a standoff just north of New York City. By the end of the intense fighting on Aug. 31, 1778, the Stockbridge Indian Company had taken heavy casualties. Its leaders,…
Previous Issue Summer 2017 / Vol. 18 No. 2
Next Issue Winter 2017 / Vol. 18 No. 4