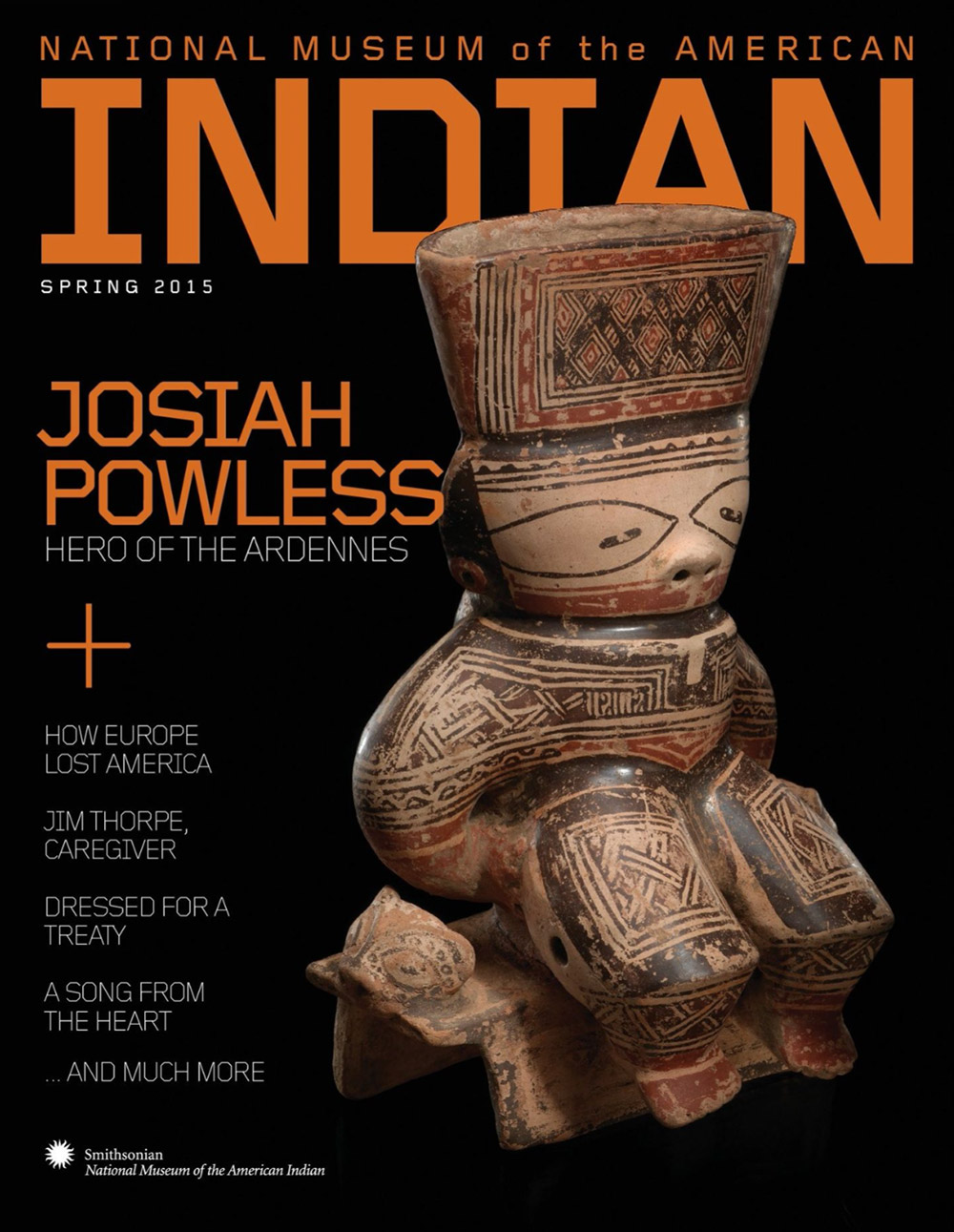 This figure is one of many amazing items from the little-known pre-Contact Central American cultures to be displayed in the exhibit Ceramica de los Ancestros: Central America’s Past Revealed, opening at the West Gallery of the Museum’s George Gustav Heye Center in New York City from April 18, 2015 to Feb. 29, 2016. 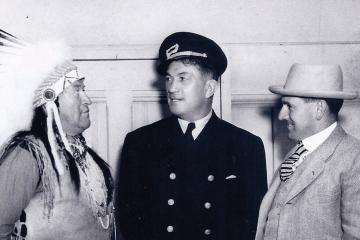 History
Akapamata: The Forgotten Hollywood Legacy Of Jim Thorpe
Bob Wheeler, Florence Ridlon,PhD, and Rob Wheeler
In a lesser-known career in Hollywood, the great athlete promoted the cause of Indians in and out of the movie industry. 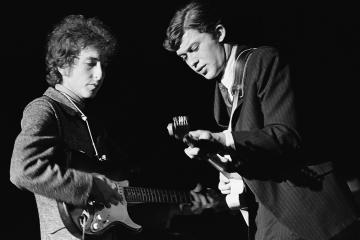 Art & Culture
A Song from the Heart: The Birth of Rock 'n' Roll
Kenny Lee Lewis
The beat of indigenous music re-emerged in the Rock ‘n’ Roll of our time. 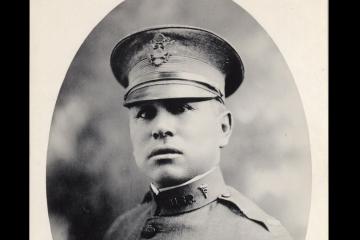 History
Death in the Ardennes: Dr. Josiah A. Powless, Oneida Hero of World War I
Laurence M. Hauptman And L. Gordon Mclester, III
The first Oneida to graduate from medical school fought two wars, one for better health for his people, the other in the final offensive of World War I. His heroics deserve greater recognition.
Previous Issue Winter 2014 / Vol. 15 No. 4
Next Issue Summer 2015 / Vol. 16 No. 2