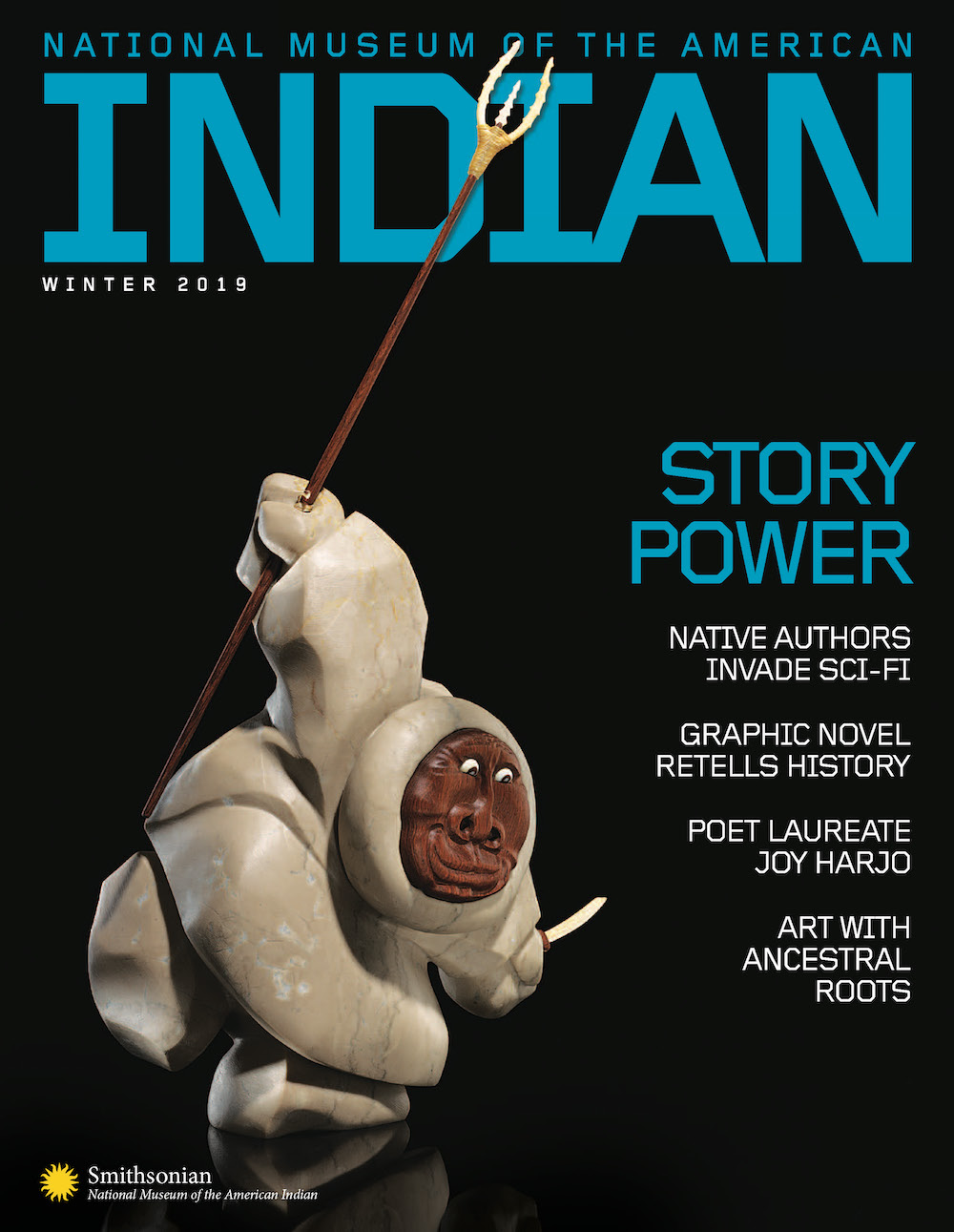 In the sculpture “The Look of Confi dence Was Apparent (As He Was About to Strike),” an Inuit hunter holds a “kakivak,” a type of harpoon, with a shaft made of moose bone and a silver trident tip. His knife in his hand is a replica of the full-size, traditional knives his grandfather taught him how to make. Looking at the hunter’s face, “you have that feeling that he knew he was going to get it,” says sculptor Michael Massie (Labrador Inuit/Métis/Scottish). The piece is on display in the ongoing exhibition “Ancestral Connections” at the National Museum of the American Indian in New York. 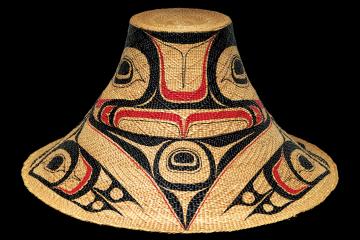 Art & Culture
Ancestral Connections: A Constellation of Contemporary Artists Show Their Ties to Their Native Cultures
Anne Bolen
A new NMAI exhibition in New York brings together contemporary Native artworks with past influences spanning the Western Hemisphere. The pieces vary greatly in their forms and origins, yet their creators share a common thread: all take inspiration from their Indigenous roots. 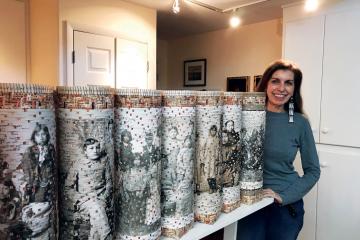 Art & Culture
Filling the Silence: Baskets Preserve Shan Goshorn's Unique Talents and Depict Lasting Impacts of Indian Boarding Schools
Rebecca Head Trautmann
A basket series newly acquired by the NMAI pays tribute to the suffering of students at the Carlisle Indian Industrial School and to the unique talent of the late Shan Goshorn. 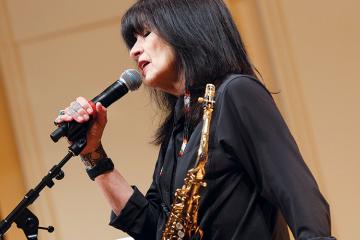 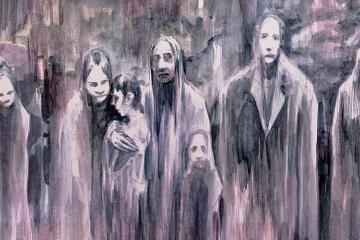 History
Redrawing History: A Graphic Novel Recounts the Conestoga Massacre from the Tribe's Perspective
John F. Ross
This graphic novel tells the story of a lesser-known atrocity in American colonial history, the massacre of the Conestoga tribe of Pennsylvania during the “Paxton Boys” rebellion. 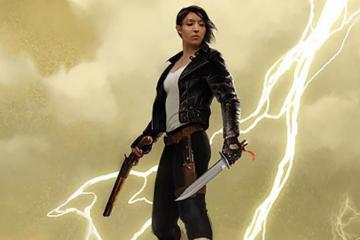